A study from the University of Guelph in Canada finds omega-3 fats from fish oils can be eight times more potent in reducing breast cancer risk than omega-3 fats derived from plant sources and reccomends that people consume at least three helpings of fish a week to help the prevention of cancer.

Omega-3 fatty acids found in both fish and plant oils are known to reduce breast cancer risk. But now, research by Professor David Ma and his team from the University of Guelph neat Toronto and published in the Journal of Nutritional Biochemistry, has shown that alpha-linolenic acids (ALA) found in flaxseed (and canola and soy), was eight times less effective in displaying anti-tumorigenic activity than its marine based counterparts eicosapentaenoic acid (EPA) and docosahexaenoic (DHA).

This ground-breaking study is the first to display the differences between plant and fish sources of omega-3s. The researchers tested HER2 breast cancer feeding the different forms of omega-3. Compared to the control group those fed with omega-3 fish oil had 60 to 70 percent less tumours. They believe the reason fish omega-3's are so effective at preventing and fighting cancer is that they have the capacity to turn on genes associated with the immune system, reduce inflamation and block the pathways which cancer cells use to grow.

In terms of dosages for humans, from the results of the study, the scientists recommend 2 to 3 servings of fish a week to have the same cancer preventative effects.

The lead scientist Professor David Ma, concluded "Seeing the significant benefits onega-3 can have in combating a highly aggressive form of breast cancer means omega-3s will likely be beneficial for other types of cancer" 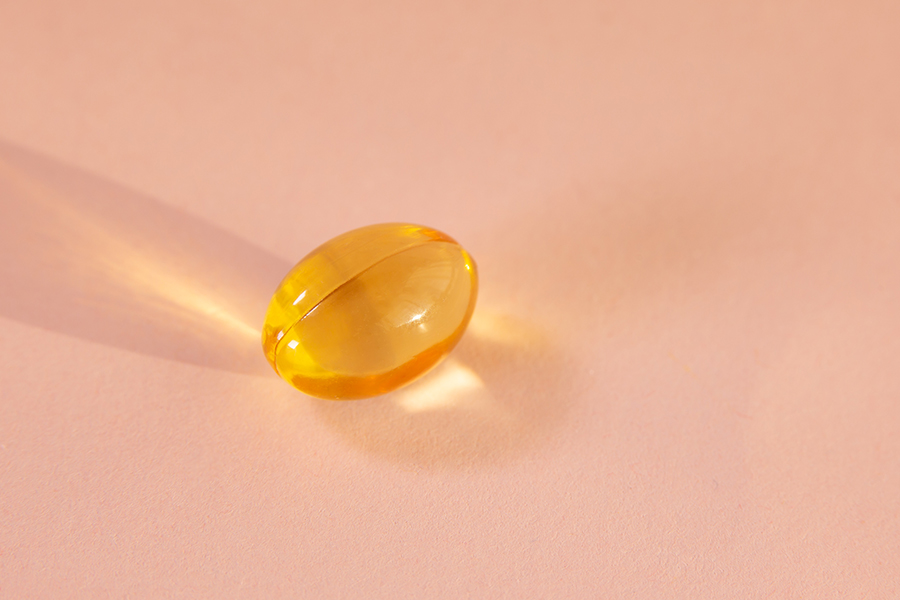 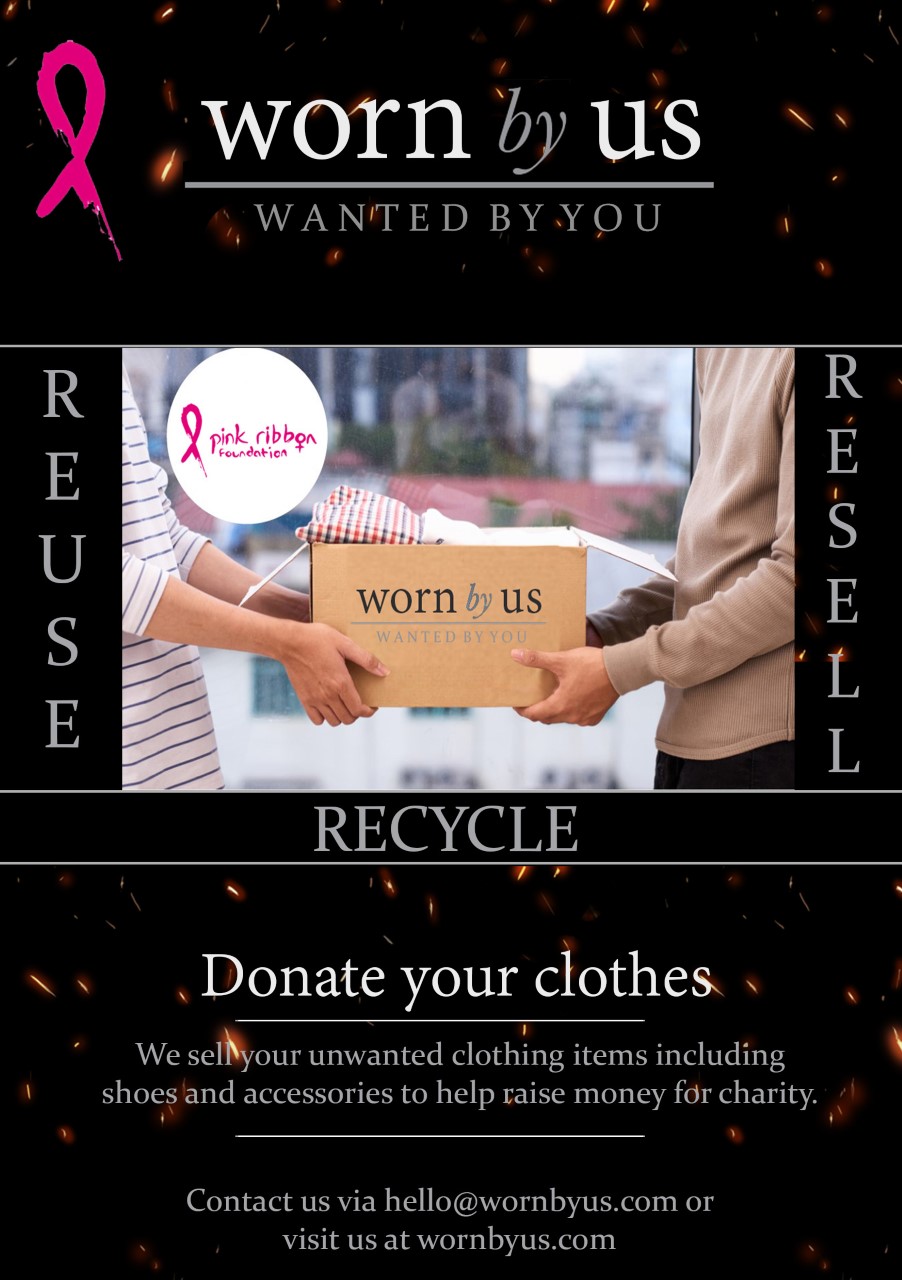 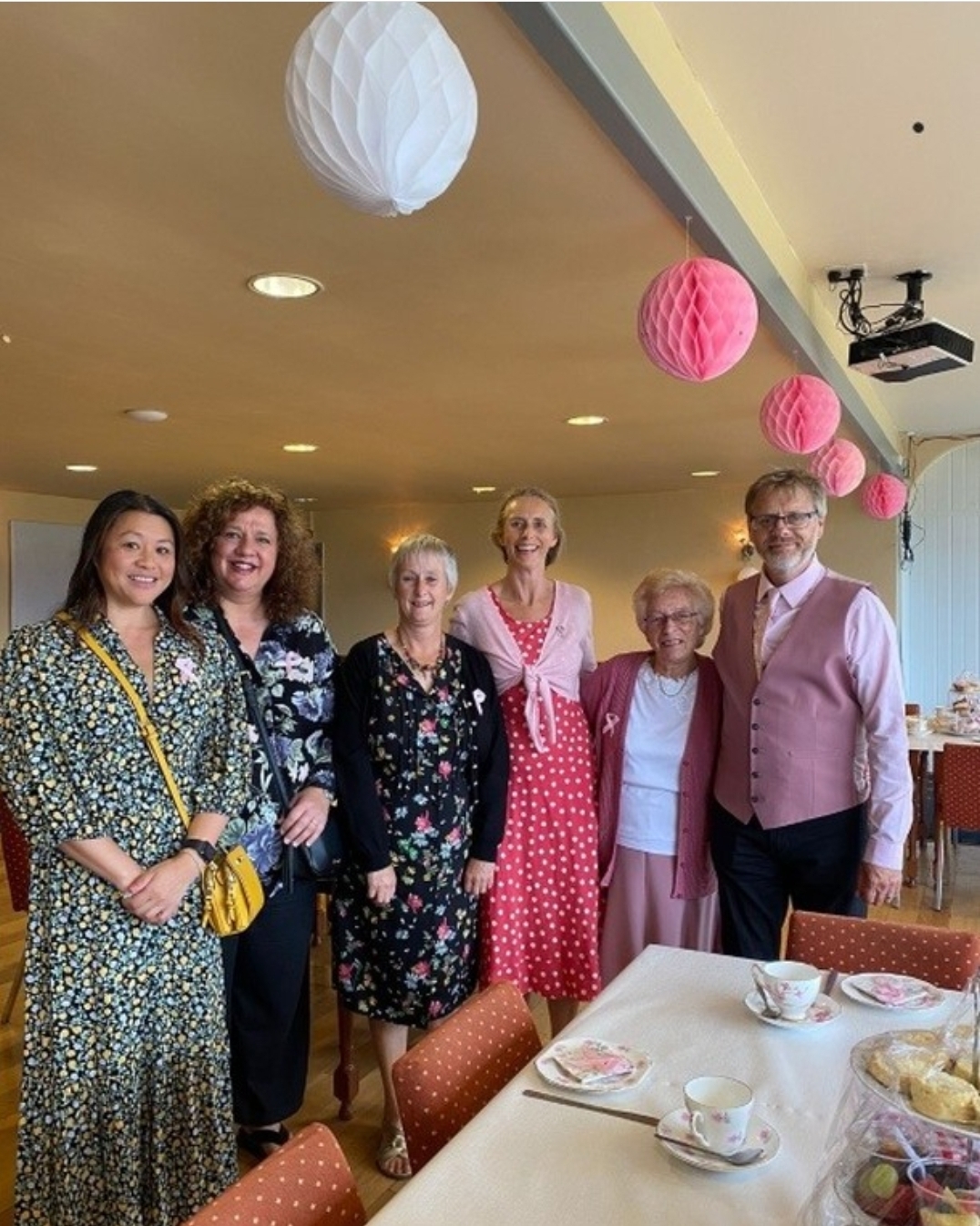 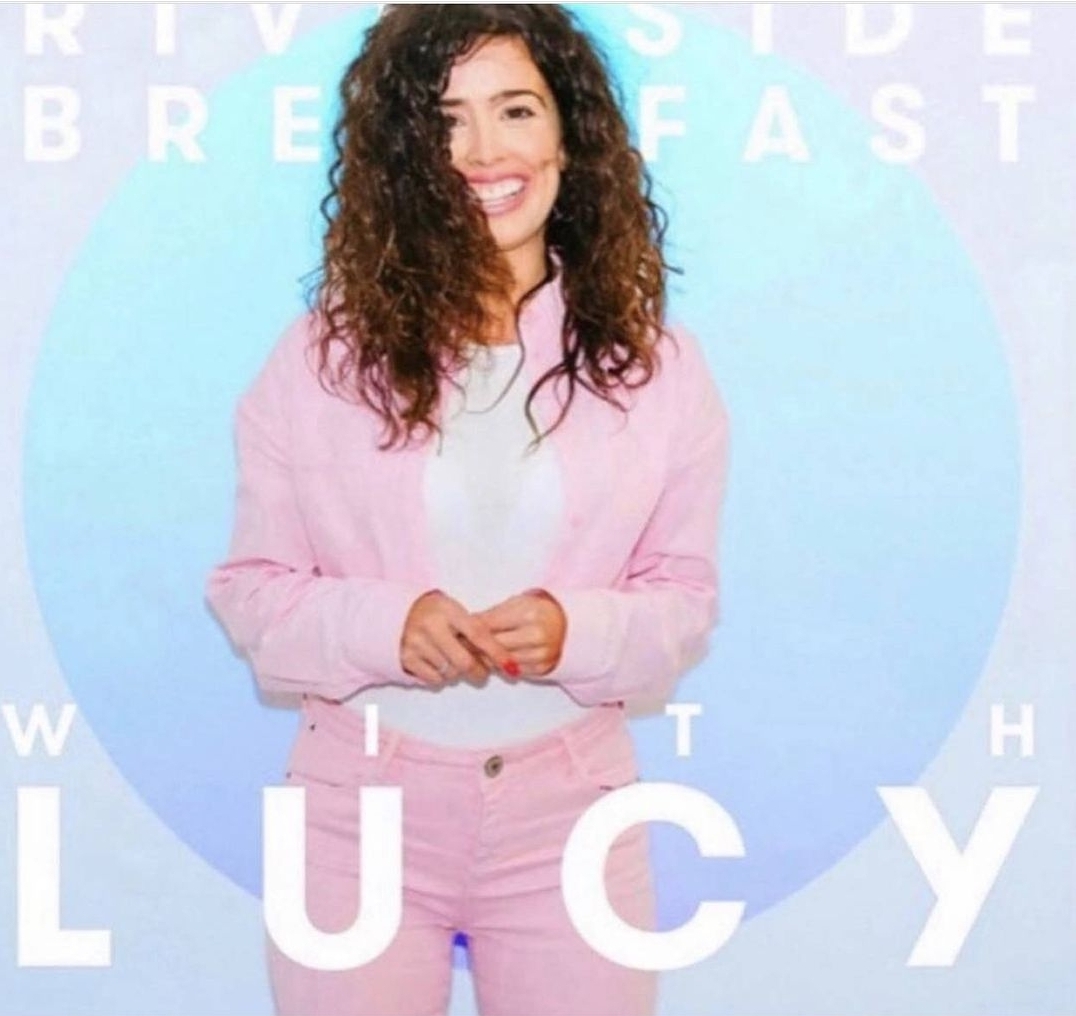